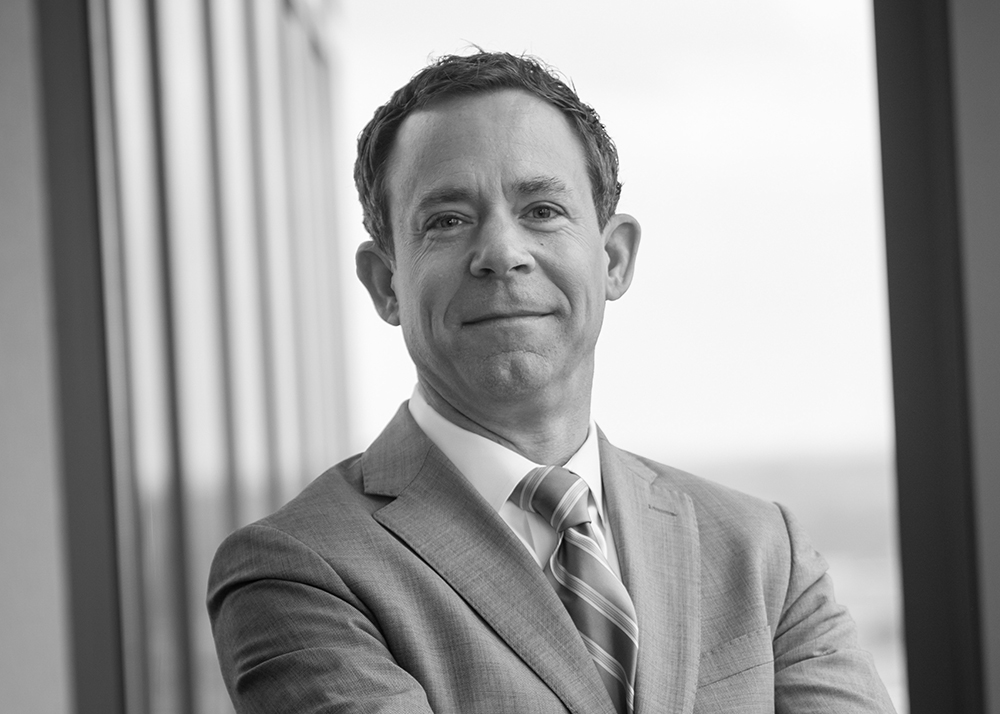 Shane Mulholland is a partner with Burt Blee. As head of the firm’s labor and employment law section, Shane represents employers and management before state and federal courts, as well as before administrative agencies such as the United States Department of Labor, the Indiana Department of Labor, the Indiana Civil Rights Commission, the U.S. Equal Employment Opportunity Commission and the Fort Wayne Metropolitan Human Relations Commission. Shane also represents clients in arbitrations before the National Labor Relations Board.

© 2023 Burt Blee. The information contained on this website is for advertising purposes only and is not intended to be, nor should it be construed as, legal advice. If you are seeking legal counsel, you should consult with an attorney regarding the facts of or relating to your individual situation. Contacting us or visiting this website and accessing its content are not intended to establish and do not establish an attorney-client relationship. Confidential or time-sensitive information should not be submitted to us until such time that our firm has verified that it does not represent other persons or entities adverse to you and an attorney-client relationship has been established.