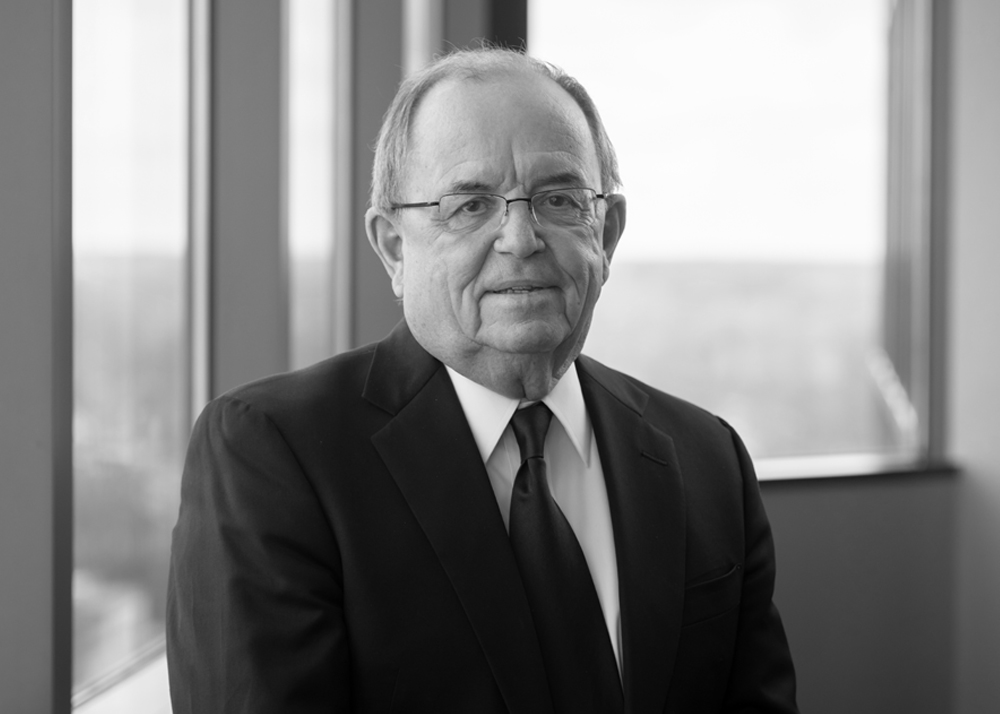 During his years of practice, Erik has been actively involved in state and local bar associations as well as activities involving Fort Wayne and the surrounding community.

Erik is a Fellow in the National Academy of Distinguished Neutrals.  He has been selected by his peers for inclusion in the Best Lawyers in America – Indiana; and the Top Attorneys in Indiana per the Indianapolis Monthly Magazine.  He also has been in the Indiana Super Lawyers since 2006 in the specialty of alternate dispute resolution procedures and has held a Martindale-Hubbell rating of “AV” since 1989. 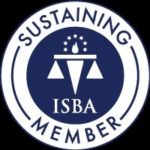 To reserve an appointment online, please click your preferred available date. Our staff will contact you on receipt of your Appointment Request form.

© 2022 Burt Blee. The information contained on this website is for advertising purposes only and is not intended to be, nor should it be construed as, legal advice. If you are seeking legal counsel, you should consult with an attorney regarding the facts of or relating to your individual situation. Contacting us or visiting this website and accessing its content are not intended to establish and do not establish an attorney-client relationship. Confidential or time-sensitive information should not be submitted to us until such time that our firm has verified that it does not represent other persons or entities adverse to you and an attorney-client relationship has been established.